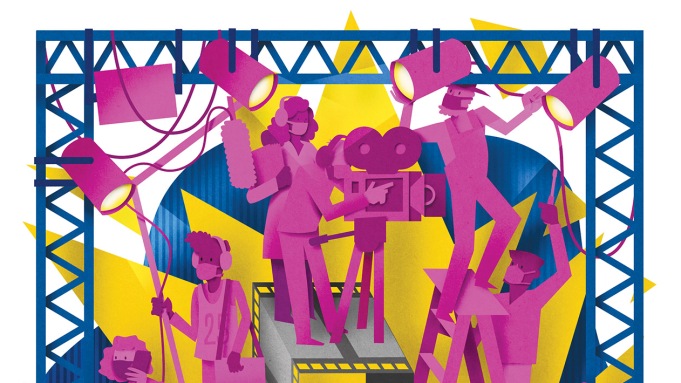 Film schools are a very important part of the development of the cinematic world.

According to a ranking made by film and television experts around the globe, film schools do a great job in producing successful actors and directors.

It is very important for the future to understand how it affects the development of cinematography.

Below you will find the 10 most successful film schools for 2021: 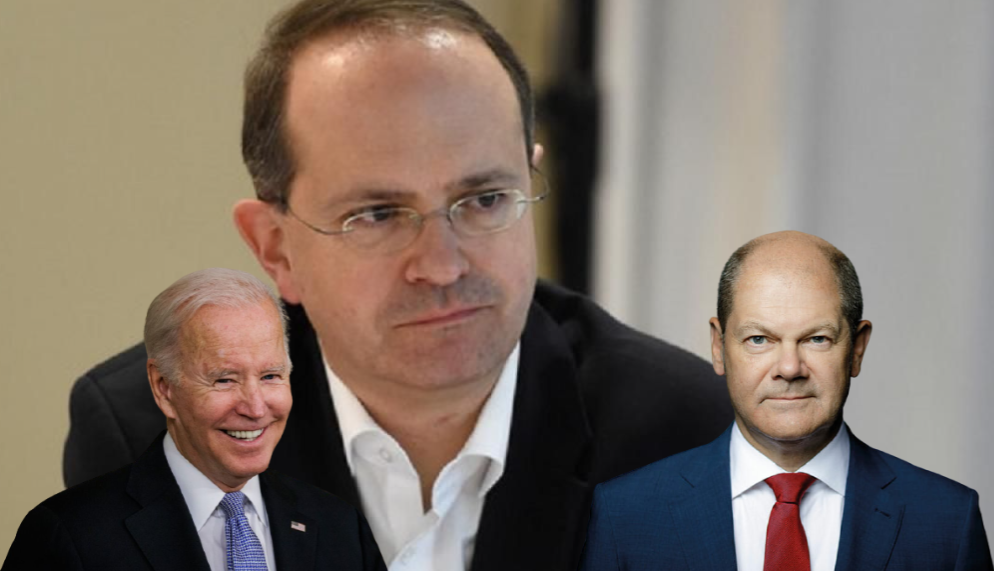 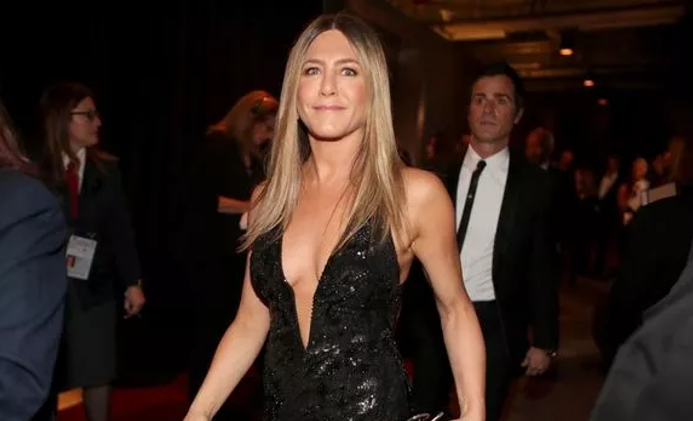 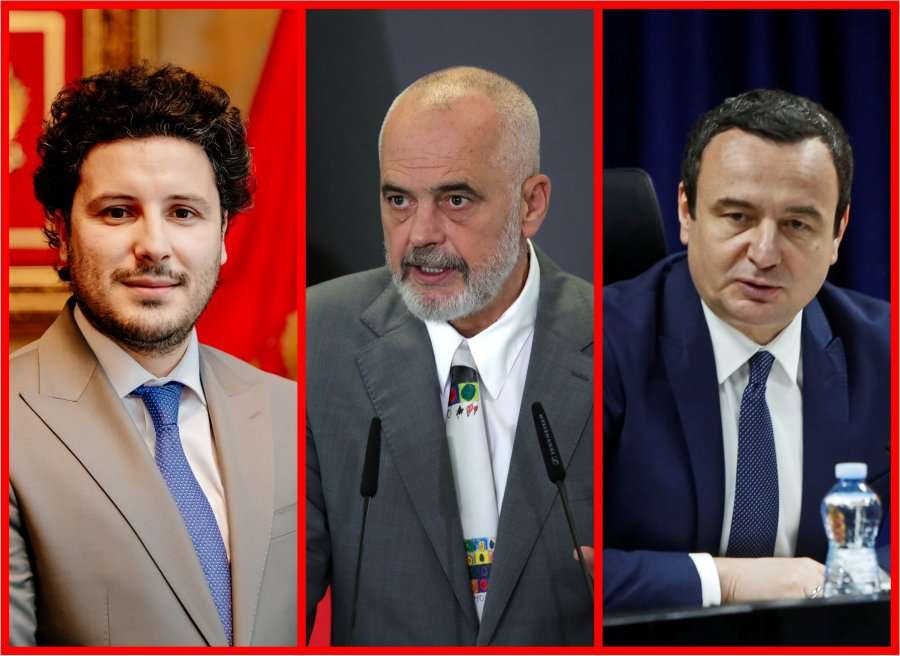 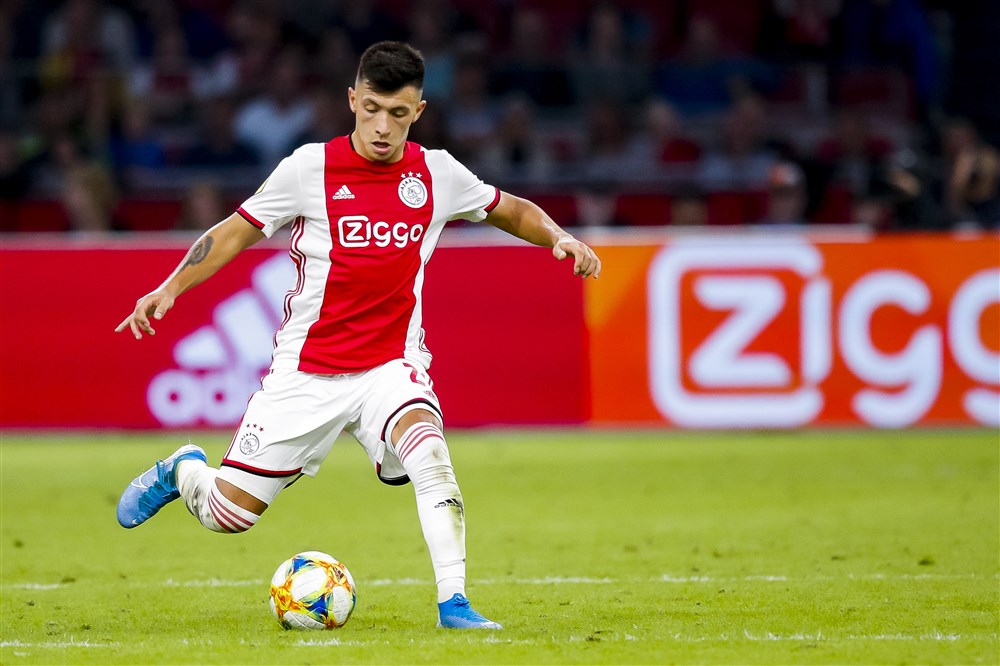 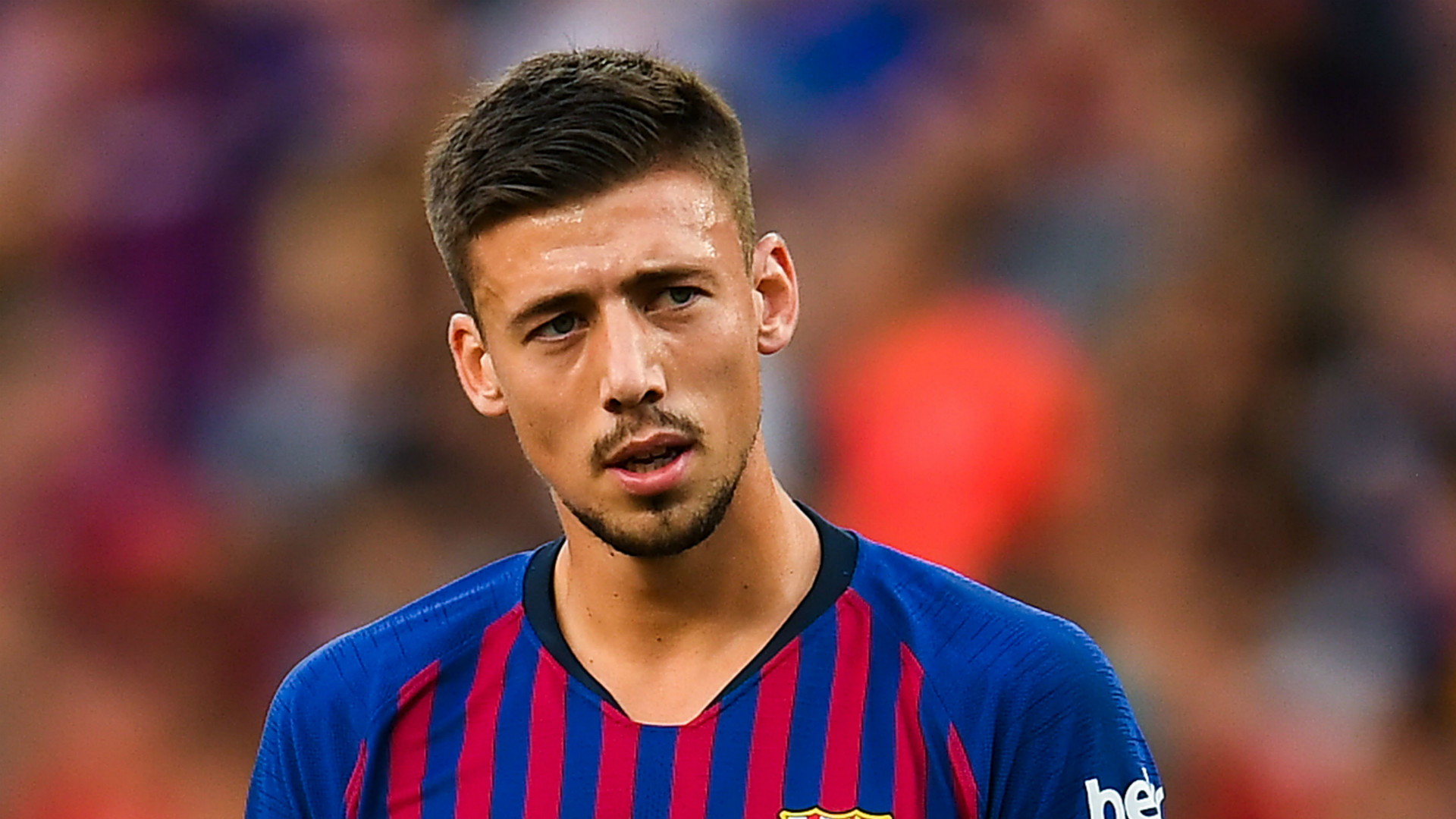 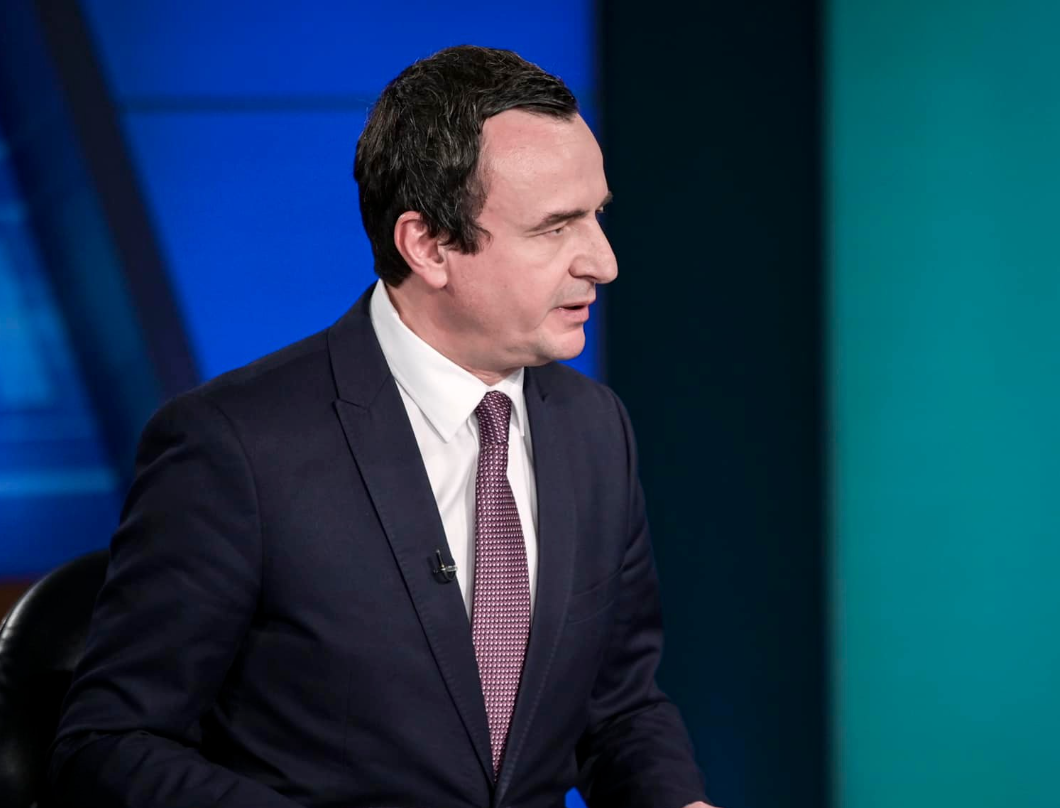