By lajmi.net + The price of bread in Kosovo experienced an annual increase of 39 percent (50 cents), due to inflation. Thus, Kosovo ranks second in terms of the increase in the price of bread within the year. This is according to statistics published by Radio Free Europe, data collected by statistical entities and bakery… 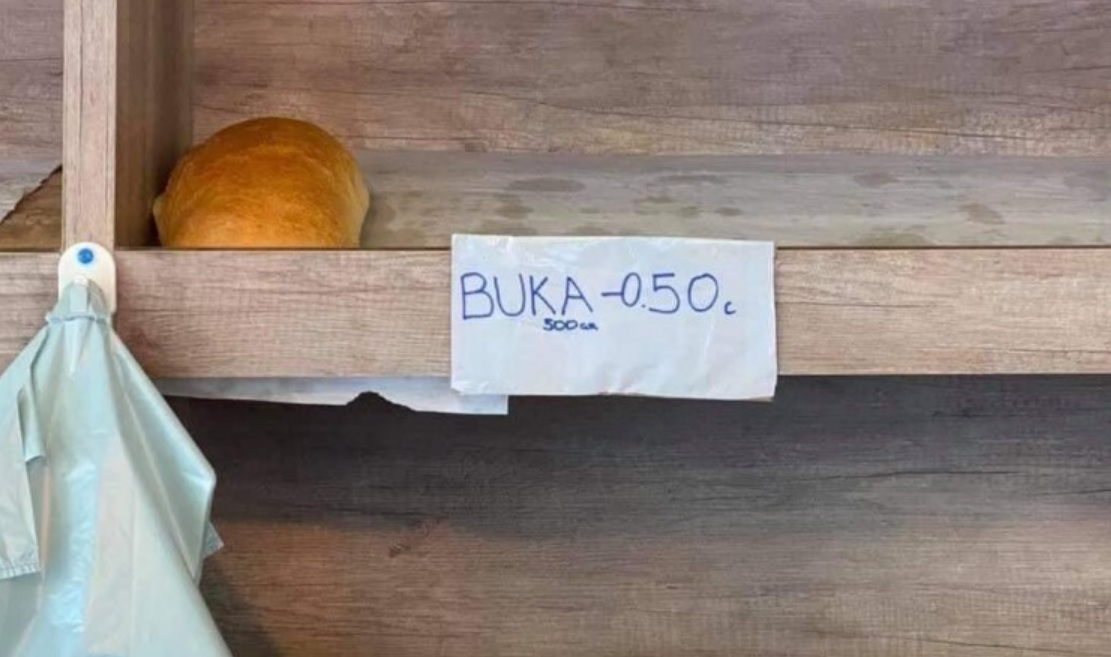 This is according to statistics published by Radio Free Europe, data collected by statistical entities and bakery associations in the Western Balkans.

The country that has refined white bread the most within a year is Montenegro, with 50 percent. The same state maintains the highest price of bread, 50 cents.

Albania is the country that has taxed this essential food product the least, with only 20 percent.

Regarding the price of bread, Kosovo is the last, with 50 cents per piece. The cheapest bread in the region is being sold in Serbia, according to the infographic, which costs 42 cents.

The highest bread prices in the Western Balkans are held by the following countries: North Macedonia – 81 cents, Bosnia and Herzegovina – 79 cents, Montenegro – 75 cents. 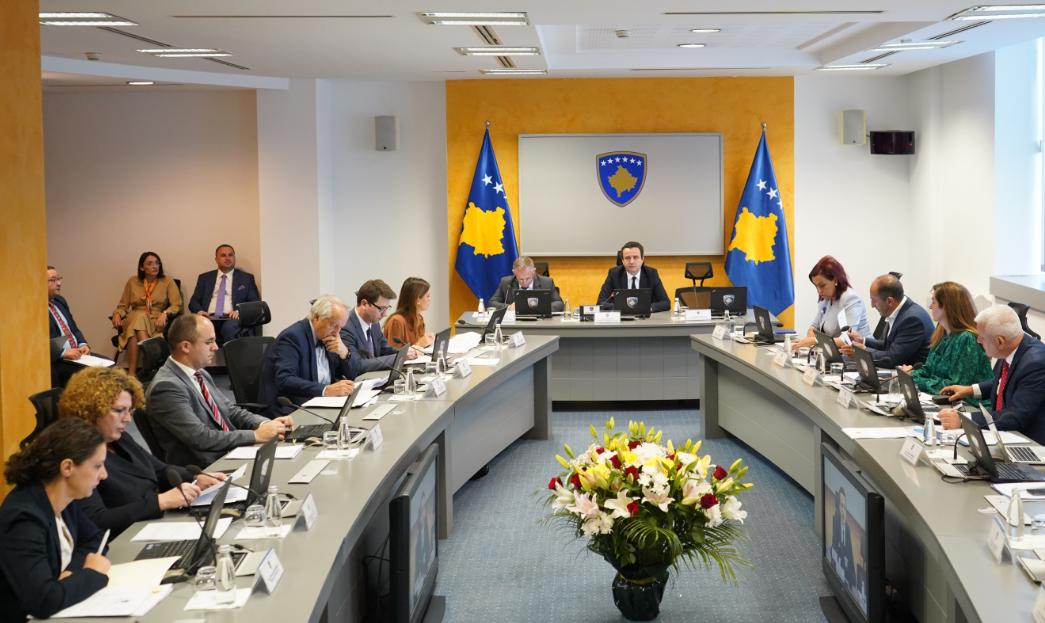 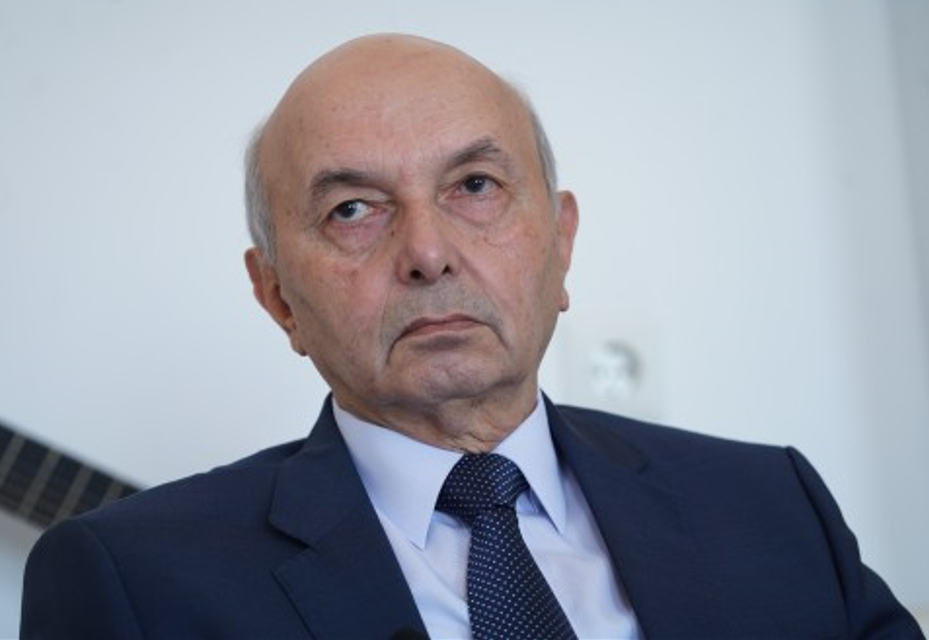 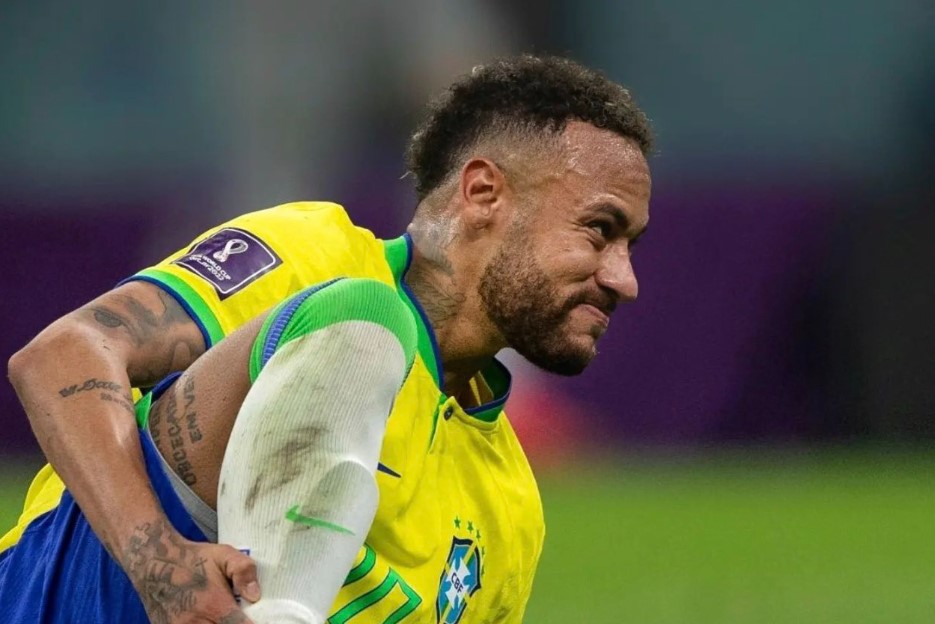 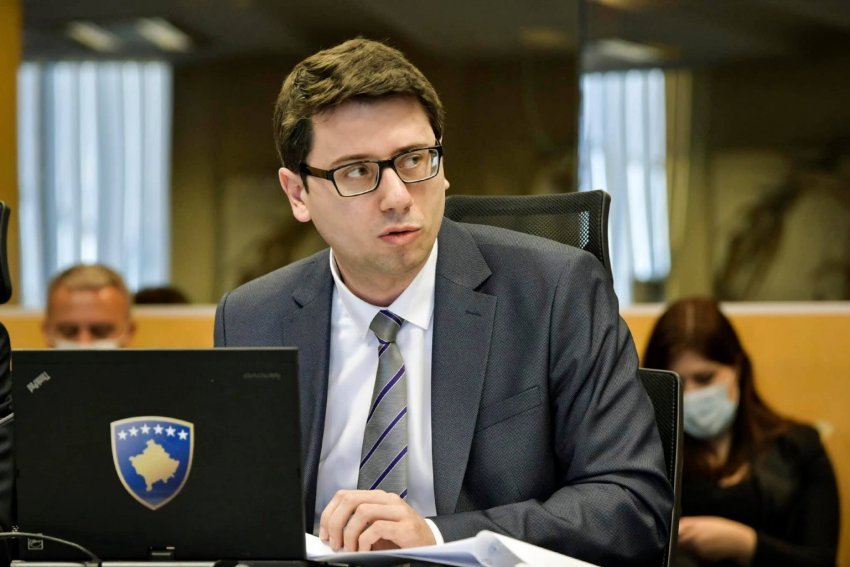 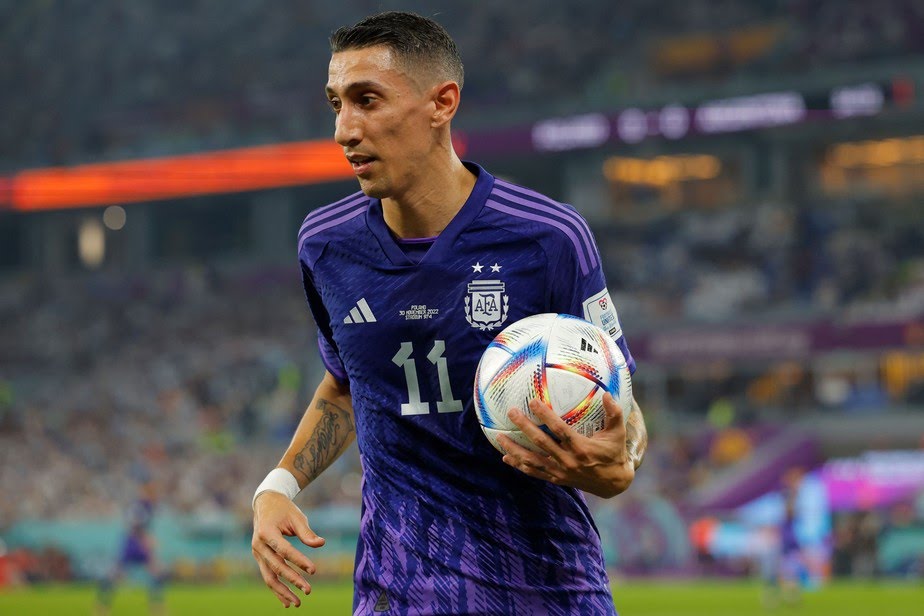